Our views about the building blocks of Nature – fundamental particles and forces – have evolved dramatically over the past decades. We now have models that attempt to unify the forces and particles, and describe how they came into existence in the very early Universe. To test these models, particle physicists have designed experiments over a wide range of energies.
In the sub-eV range, the cold or ultra-cold neutrons produced at the ILL can tell us a great deal about the 'symmetry' characteristics of particles and their interactions – perhaps helping to explain, for example, how the Universe came to contain mainly matter and not antimatter, even though created in equal amounts. Neutrons at the ILL are also used to investigate the structure and behaviour of nuclei by  generating excited nuclear states. Although atomic nuclei have a finite number of constituents – neutrons and protons – they display extremely diverse modes of excitations associated with both single-particle and collective behaviour, and can be regarded as miniature laboratories for studying complex, strongly interacting systems. The ILL is also able to create exotic nuclei with high numbers of neutrons to explore the pathways by which elements are made in the stars.

Review of ILL research in fundamental and nuclear physics: Neutrons and the Universe (pdf file, 3.38 Mb) 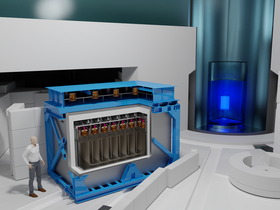 The collaboration Stereo has found no proof that the sterile neutrino exists after six years of experimentation. Their conclusion will impact numerous branches of physics, with their study published on 12 January in Nature. 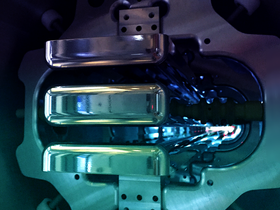 An international research team has succeeded in significantly narrowing the scope for the existence of dark matter, with the use of a precision experiment developed at the University of Bern, and carried out at the Institut Laue-Langevin (ILL). 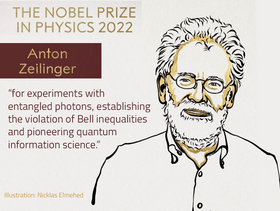 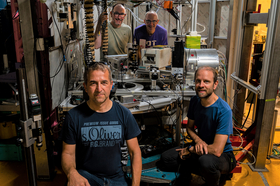 Breakthrough in neutron physics: A team from TU Vienna, INRIM Turin and ILL Grenoble has succeeded for the first time in building a neutron interferometer from two separate crystals. 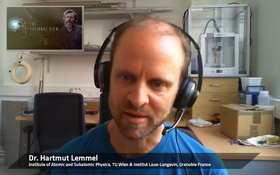 Quantum Mechanics is a strange theory. Richard Feynman said “I think it is safe to say nobody understands quantum mechanics”. So why is it so popular if nobody understands it? How is this the basis for all of our physical knowledge of particles and… 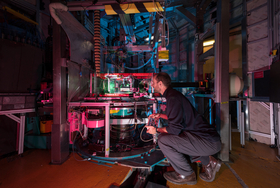 An old "flaw" of the famous double-slit experiment has now been corrected at TU Wien in a cooperation with Hiroshima University: A single neutron moves along two paths simultaneously, in clearly quantifiable proportions. 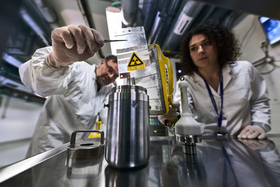 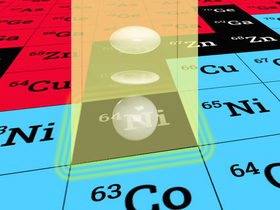 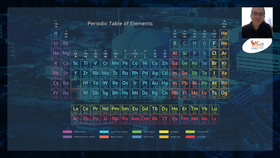