Magnets can be found everywhere in everyday life, from cars, through to mobile phones, to high-speed trains. But magnetic systems exist on all scales: elementary particles such as the electron and neutron act like tiny magnets; planets such as the Earth, Jupiter and Saturn (and once upon a time Mars) have powerful magnetic fields generated by massive dynamos at their cores.

Because of its elementary magnetic moment, the neutron can probe the magnetic properties of materials at the atomic level and even down to the nuclear level: it acts as a tiny compass exploring the inner structure of matter. It can detect and characterise the vibrational motions of the individual magnetic moments. From the characteristics of the vibrational modes, scientists and engineers can determine the interactions between the local moments, which are so important for the bulk properties of magnetic materials. In this way they have been able to optimise and develop more efficient magnets for technological applications and increase our understanding of the universe around us.

For example, neutrons have helped researchers identify new states of matter, such as materials with eight magnetic poles (octupoles) as opposed to the standard North and South dipoles we are normally used to. This previously unproven phenomena is important evidence for how the universe behaves. Neutrons are a vital tool in examining these unusual, hard-to-measure properties, thanks to the unique interactions with magnetic electrons, and the low energy that reveals miniscule changes in the characteristics of materials. They are opening the doors to novel applications of magnetic characteristics such as quantum computing and high-temperature superconductors.

Do you like magnetic order but dislike having your spins near each other, cluttering up your crystals? 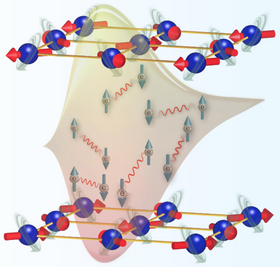 Researchers at IRIG are conducting neutron scattering studies on iron-nickel-arsenic pnicture, a superconducting material at lower temperatures than those conventionally encountered. They have succeeded in probing this compound at the atomic scale,… 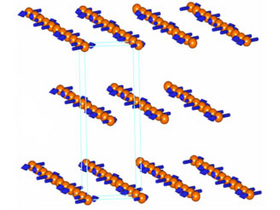 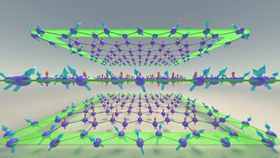 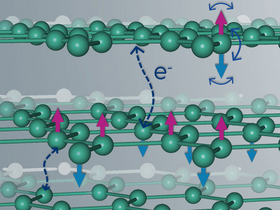 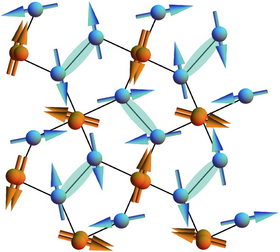 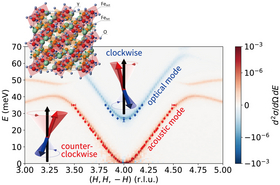 Understanding, manipulating and exploiting the intriguing magnetic behaviour of a synthetic crystalline material called yttrium iron garnet (YIG) could open the door to the next, advanced generation of communication and information-processing… 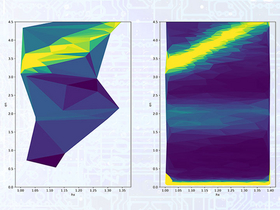